Struggle and Labour Militancy in the 1970s

In the 70 major labour struggles spread troughout the world . In Argentina it all began with the Cordobazo in 1969. Then the class-struggle unions in Córdoba. The factory committees against the union bureaucracy and the fascist attacks in Buenos Aires. The “Villazo” in Santa Fe, a strike supported by a whole city, suppressed by heavy, military means. The “Rodrigazo”, a 1975 general strike that rocked the Peronist government. The documentary covers these stories to discover and to resume their incomplete paths. With previously unreleased footage from those years, the stories of the protagonists manage to get a glimpse of the living experience of that decade. 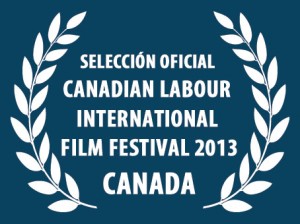 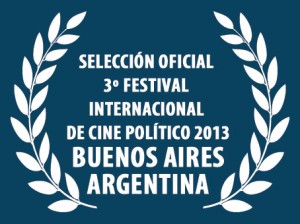 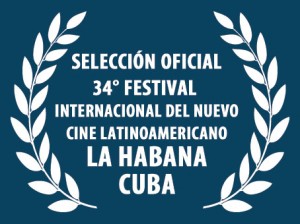 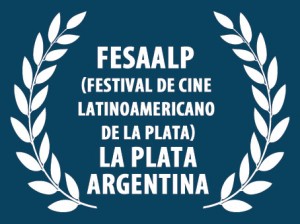 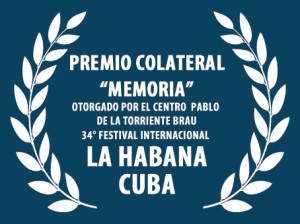